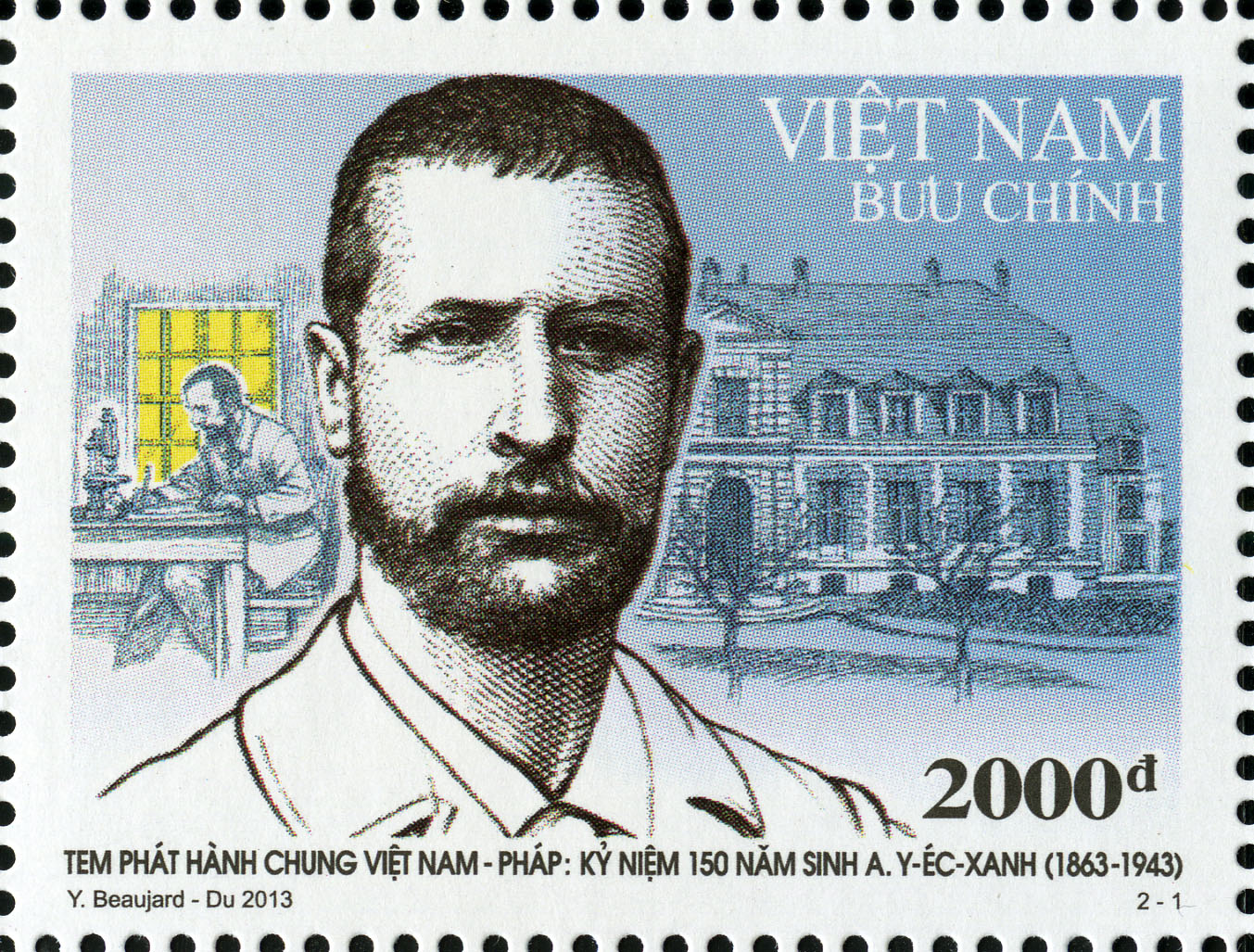 Alexandre Yersin was a French scientist. In the medical field, he had several researching works for the treatment of serious diseases such as diphtheria, tuberculosis, plague and malaria. He was the founder of the Pasteur Institute of Nha Trang as well as Hanoi Medical University. In the field of agriculture, Yersin was a pioneer in the introduction of the cultivation of rubber and cinchona in Vietnam. He was also a explorer who discovered the plateau Lam vien.After more than half a century of strong attachment to the land of Nha Trang, until his death in 1943, Yersin has still been remembered as a talented and dedicated scientist, a merciful and devoted physician, a kindness friend with altruism and unusual sacrifice.To commemorate his great contributions, on 20th of Setember 2012, the Ministry of Information and Communications (MIC) specially issues a joint stampset between Vietnam and France: “150th Birth Anniversary of A. Yersin (1863-1943)” consisting of two values of 2,000d and 18,500 d. And in Frace, LaPoste also issue two values of 0.63 EUR & 0.95 EUR 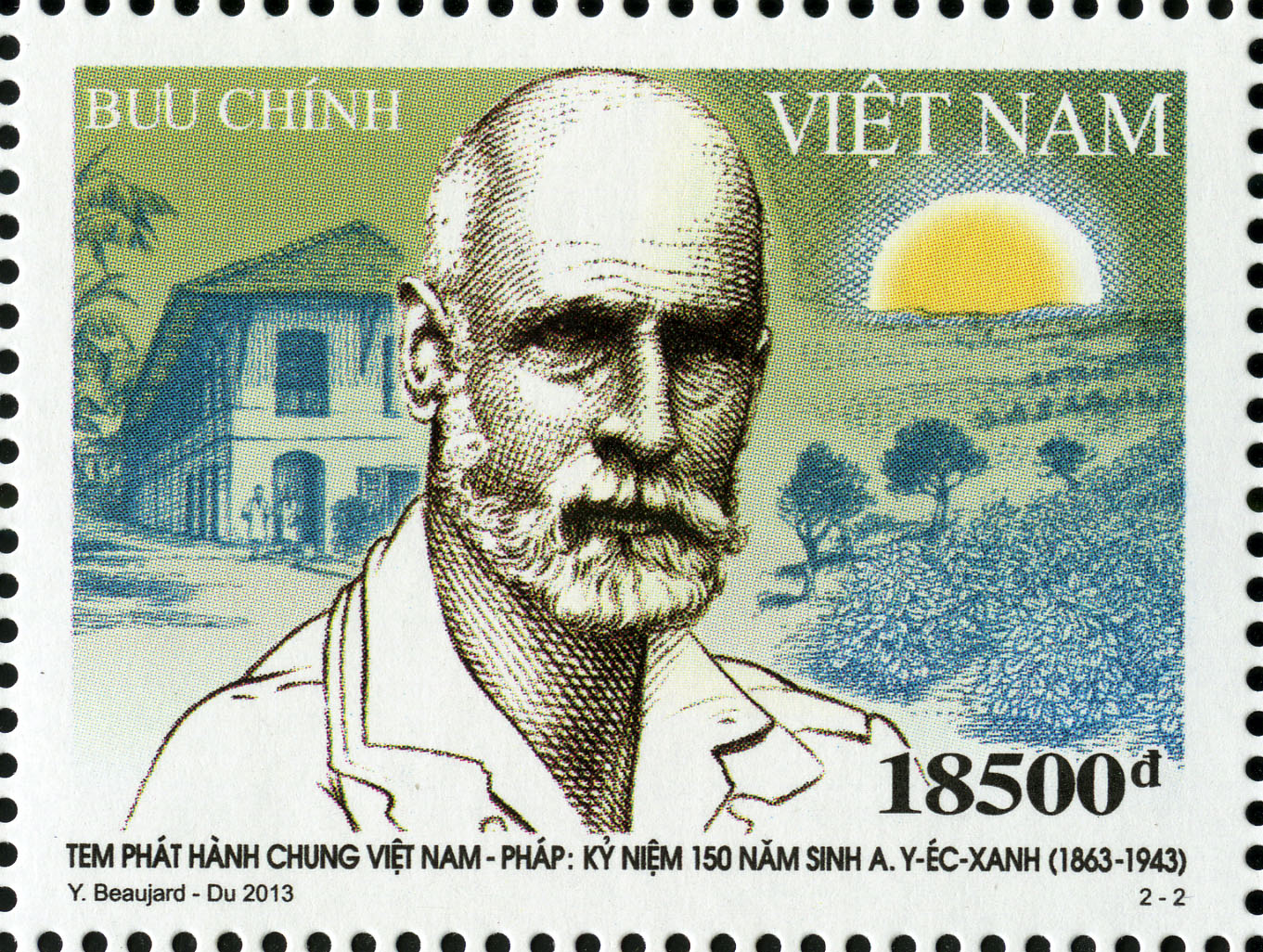 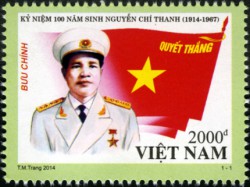 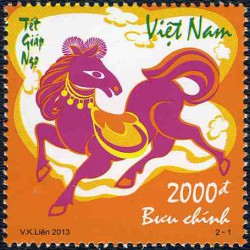 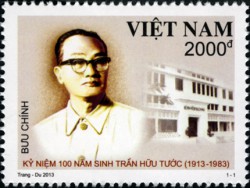 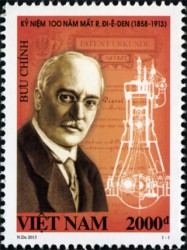 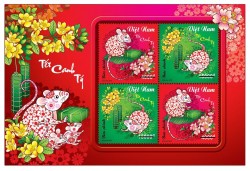 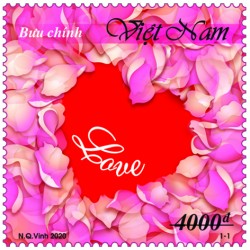 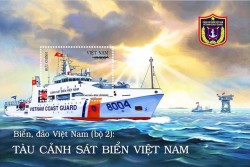 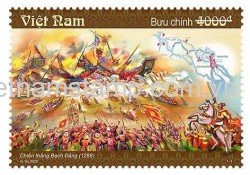 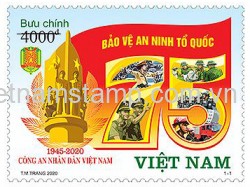 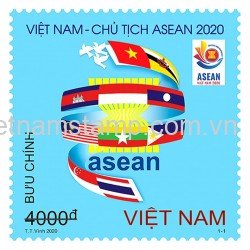 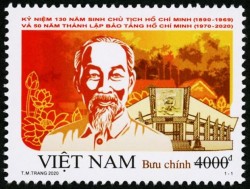 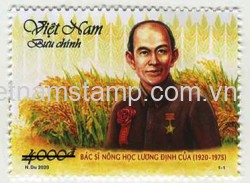 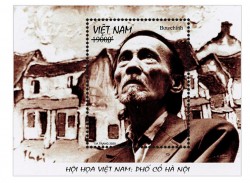